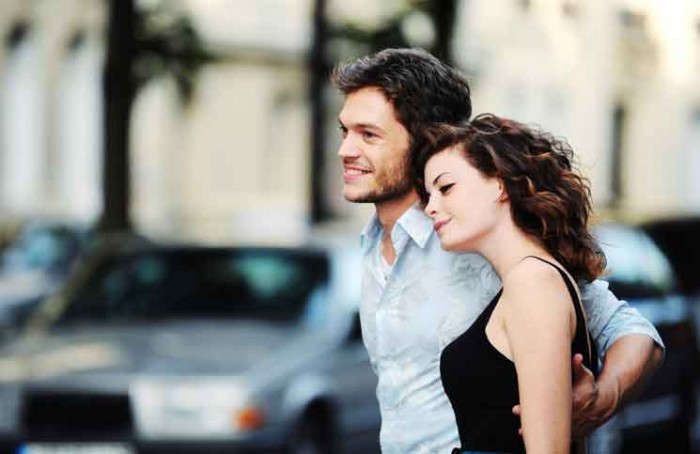 It’s the Spring of 1957 and Bobby goes to pick up his date. He’s a pretty hip guy with his own car. When he goes to the front door, the girl’s father answers and invites him in.

Carrie’s father asks Bobby what they’re planning to do. Bobby replies politely that they will probably just go to the soda shop or a movie.

Carrie’s father responds “Why don’t you two go out and screw? I hear all the kids are doing it.”

Naturally, this comes as a quite a surprise to Bobby so he asks Carrie’s Dad to repeat it.

Well, this just made Bobby’s eyes light up, and his plan for the evening was beginning to look pretty good. A few minutes later, Carrie comes downstairs in her little poodle skirt and announces that she’s ready to go.

Almost breathless with anticipation, Bobby escorts his date out the front door.

About 20 minutes later, Carrie rushes back into the house, slams the door behind her, and screams at her father:

What’s in the Bag?

A Man with Neck Brace

Beware of the Parrot