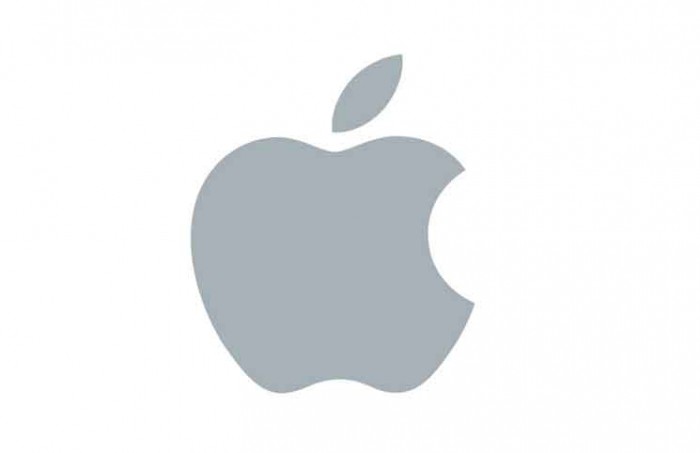 August 6, 1997: “The era of competition between good and evil is over,” Steve Jobs told a keynote audience at MacWorld Expo today. “We have to let go of the notion that for good to triumph, evil must perish.”

In a presentation that had been anxiously awaited by the Mac community, Jobs announced a historic deal between Apple Computer and Beelzebub, Lord of Darkness and Supreme Ruler of the Empire of Evil.

During his short speech to a stunned crowd, Jobs said that Satan will be purchasing $150M worth of Apple staff’s souls, at the current market price. “I have Lucifer’s word that he will not use his control over these souls to influence the direction we take in any way.” Furthermore, said Jobs, the Devil will not be able to cash in any of the immortal souls for three whole years.

The Antichrist then addressed the room via a live link from the Pits of Hell, and said that the Empire of Evil is committed to developing major pestilences for the Mac platform — including Office 98 — for at least the next five years. A collaboration on destroying the Sun is also part of the deal with the Lord of Darkness.

Jobs said that Mac users should be grateful for the happiness that an honest, widely-respected and much-loved organization like The Eternal Pit of Torment will bring to the Mac community.

In the wake of the announcement, Apple’s stock leapt 30 pieces of silver over the previous day’s high.

Jun 3, 2021
0 42
A woman and her friend are visiting the zoo. They are standing in front of the big silver back gorillas cage, when one woman...