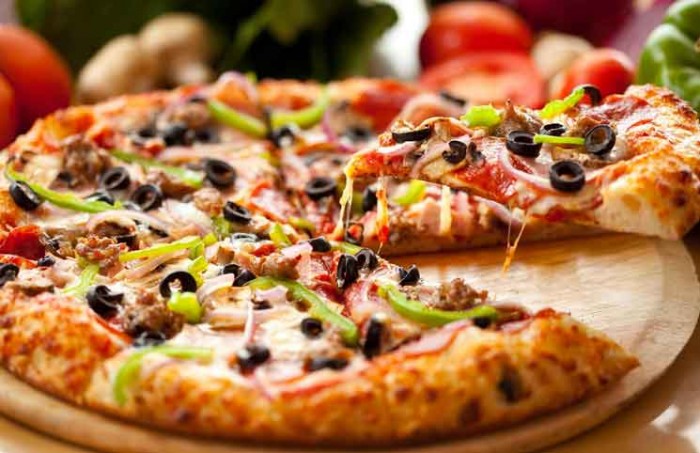 An American businessman goes to Japan on a business trip, but he hates Japanese food, so he asks the concierge at his hotel if there’s any place around where he can get American food. The concierge tells him he’s in luck; there’s a pizza place that just opened, and they deliver. The concierge gives the businessman the phone number, and he goes back to his room and orders a pizza.

Thirty minutes later, the delivery guy shows up to the door with the pizza. The businessman takes the pizza, and starts sneezing uncontrollably. He asks the delivery man, ‘What the heck did you put on this pizza?’ The delivery man bows and says, ‘We put on the pizza what you ordered, pepper only.’

Feb 3, 2021
0 36
A man went to the doctor with a long history of migraine headaches. When the doctor did his history and physical, he discovered that the...

Fastest Gun in the West

Left of the Screen