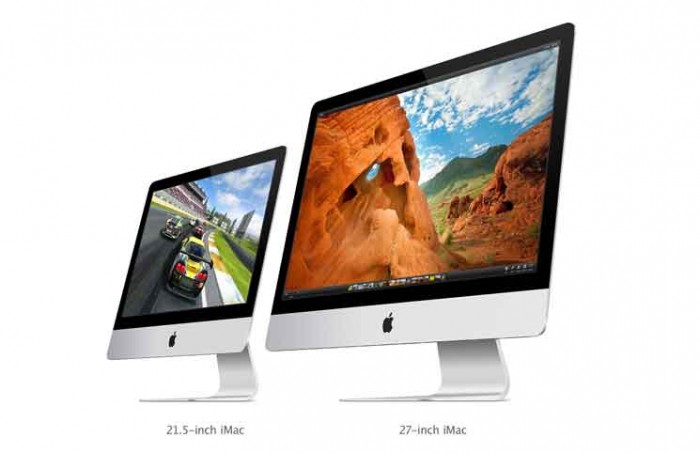 In a move that has industrial analysts scratching their heads, Apple Computers has filed suit against Apple Computer, Inc. The company claims that Apple has violated the Look and Feel of their own machines which has helped to make the company famous.

An Apple Spokesperson stated “This is no joke. If we don’t protect our copyrighted interface, everyone will use it and we could lose the exclusive right. So it is in our best interests to sue anyone who uses the Macintosh Look and Feel, including ourselves.” The spokesperson says Apple has retained the prestigious LA law firm of Kukla, Fran and Ollie to spearhead the lawsuit. Apple’s in house lawyers will defend.

Long time Apple observer Ernest Dinklefwat stated that this is a sure sign that Apple has too many lawyers and not enough engineers. “In the old days Apple depended on its talented engineers to keep ahead of the competition, but now they have lost the edge, as well as their grasp on reality.”

The industry will be sure to watch this case closely. If Apple wins the suit against itself, this could mean a massive recall of all Macintosh and Lisa computers which will need to be converted to avoid all graphics and desktop metaphors and instead provide a simple terminal-like interface. Such a move would cause a massive digression in the personal computer market. Users of computers would be forced to learn to read, which could cause dangerous literacy among college students and professionals.

Gorilla on the Tree