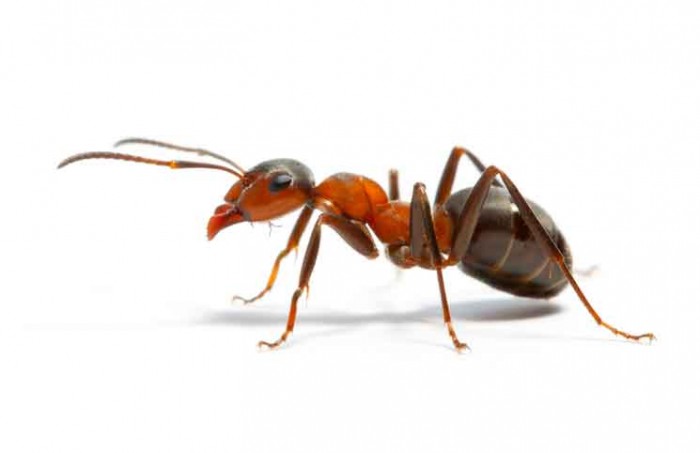 Two ants met in a woman’s belly button and decided to explore the rest of her body. Agreeing to meet back in the same place in a week, one ant headed north while the other went south.

Seven days later, they returned to the belly button.

“I had a great time,” reported the ant who ventured north. “There were these two big hills, and every day I went skiing, and at night I slept in this nice warm valley.”

“I had a hell of a time,” sighed the other ant. “First I had to walk through this thick jungle, then I fell down this huge hole, and by the time I climbed out I was so tired that I fell asleep in this smelly cave. But that wasn’t the worst of it! Every night, this giant worm came in and threw up in my face!”