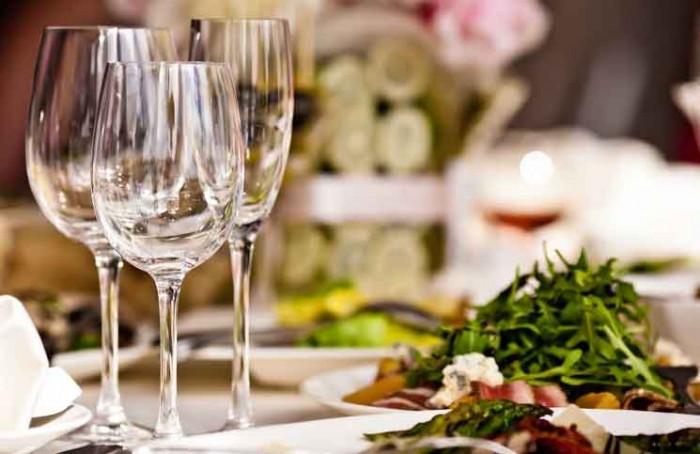 The wealthy old gentleman and his wife were celebrating their 35th wedding anniversary and their three grown sons joined them for dinner.

The old man was rather irritated when he discovered that none of the boys had bothered to bring a gift, and after the meal, he drew them aside.

“You’re all grown men,” he said, “and old enough to hear this. Your mother and I have never been legally married.”

“What?” gasped one of the sons. “Do you mean to say we’re all bastards?”

Jan 4, 2021
0 154
In Japan, the fat intake in the average Japanese diet is very low and the heart disease ratio is lower than in North America...