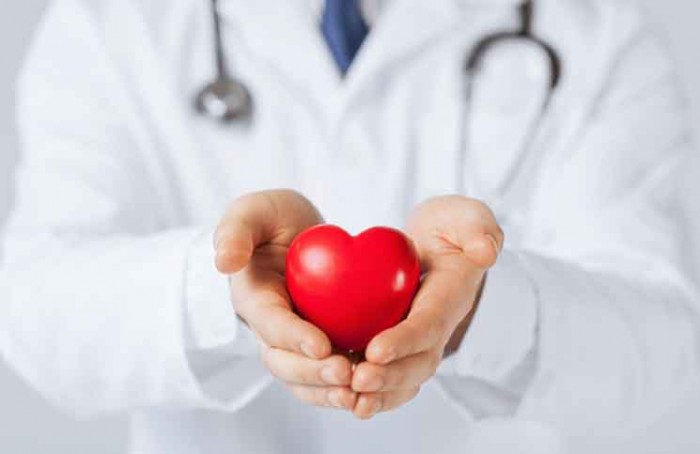 A man has a heart attack and is brought to the hospital ER. The doctor tells him that he will not live unless he has a heart transplant right away. Another doctor runs into the room and says, “you’re in luck, two hearts just became available, so you will get to choose which one you want. One belongs to an attorney and the other to a social worker”.

The man quickly responds, “the attorney’s”.

The doctor says, “Wait! Don’t you want to know a little about them before you make your decision?”

The man says, “I already know enough. We all know that social workers are bleeding hearts and the attorney’s probably never used his. So I’ll take the attorney’s!”

Lunatic and his Dog

Nov 20, 2020
0 131
1.Your stationery is more cluttered than Warren Beatty's address book. The letterhead lists a fax number, e-mail addresses for two on-line services, and your...