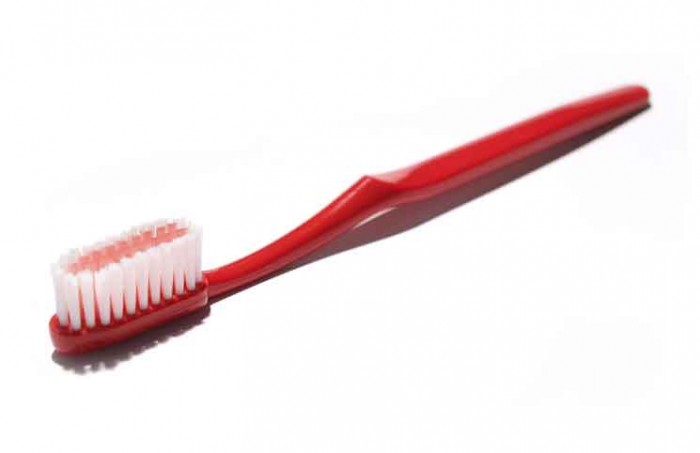 The top toothbrush salesman at the company was asked by his boss how he managed to sell so many brushes.

He replied “it’s easy” and he pulled out his card table, setting his display of brushes on top. He told his boss, I lay the brushes out like this, and then I put out some potato chips and dip to draw in the customers. He laid out his chips and dip.

His boss said, “That’s a very innovative approach” and took one of the chips, dipped it, and stuck it in his mouth. “Yuck, this tastes terrible!” his boss yelled. The salesman replied “IT IS! Want to buy a toothbrush?”

Jun 3, 2021
0 171
While my brother-in-law was tapping away on his home computer, his ten-year-old daughter sneaked up behind him. Then she turned and ran into the...

It Hurts all Over