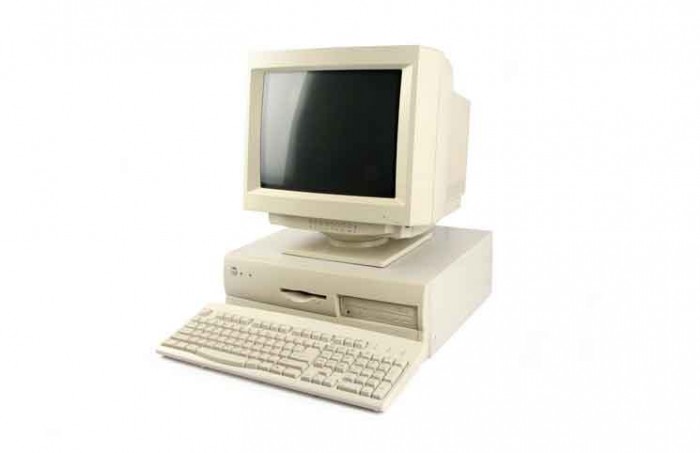 When I went to college in the 1980’s, I heard a lot of words like “data input” and “beta version.” They confused me. I wanted desperately to know what people were talking about, what Big Secret resided in the computer industry.

Now that I’ve worked in a computer company for the last few years, I’ve gained an insider’s perspective. I decided to share my knowledge with the uninitiated by creating the following brief, handy glossary:

Alpha. Software undergoes alpha testing as a first step in getting user feedback. Alpha is Latin for “doesn’t work.”

Computer. Instrument of torture. The first computer was invented by Roger “Duffy” Billingsly, a British scientist. In a plot to overthrow Adolf Hitler, Duffy disguised himself as a German ally and offered his invention as a gift to the surly dictator. The plot worked. On April 8, 1945, Adolf became so enraged at the “Incompatible File Format” error message that he shot himself. The war ended soon after Hitler’s death, and Duffy began working for IBM.

CPU. Central propulsion unit. The CPU is the computer’s engine. It consists of a hard drive, an interface card and a tiny spinning wheel that’s powered by a running rodent – a gerbil if the machine is a 286, a ferret if it’s a 386 and a ferret on speed if it’s a 486.

Default Directory. Black hole. Default directory is where all files that you need disappear to.

File. A document that has been saved with an unidentifiable name. It helps to think of a file as something stored in a file cabinet – except when you try to remove the file, the cabinet gives you an electric shock and tells you the file format is unknown.

Hardware. Collective term for any computer-related object that can be kicked or battered.

Help. The feature that assists in generating more questions. When the help feature is used correctly, users are able to navigate through a series of Help screens and end up where they started from without learning anything.

Input/Output. Information is input from the keyboard as intelligible data and output to the printer as unrecognizable junk.

Memory. Of computer components, the most generous in terms of variety, and the skimpiest in terms of quantity.

Printer. A joke in poor taste. A printer consists of three main parts: the case, the jammed paper tray and the blinking red light.

Programmers. Computer avengers. Once members of that group of high school nerds who wore tape on their glasses, played Dungeons and Dragons, and memorized Star Trek episodes; now millionaires who create “user-friendly” software to get revenge on whoever gave them noogies.

Reference Manual. Object that raises the monitor to eye level. Also used to compensate for that short table leg.

Scheduled Release Date. A carefully calculated date determined by estimating the actual shipping date and subtracting six months from it.

User-Friendly. Of or pertaining to any feature, device or concept that makes perfect sense to a programmer.

Users. Collective term for those who stare vacantly at a monitor.