Home Hot Travel Jokes One in a Billion 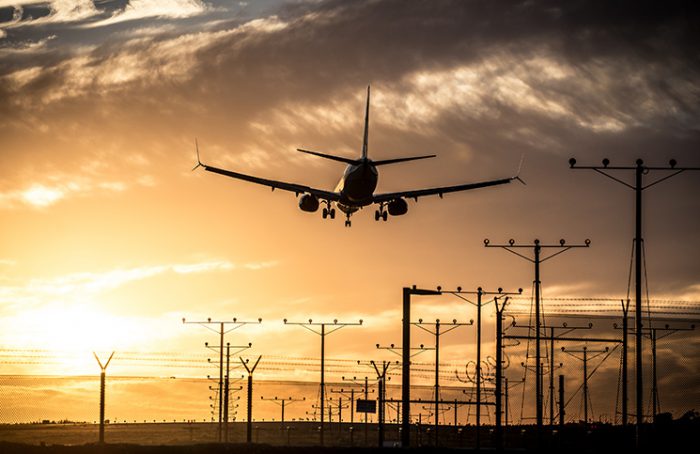 Aunt Bessie loved to visit her nieces and nephews. However, she had relatives all over the country.

The problem was that no matter how much she enjoyed seeing them, she hated flying. No matter how safe people told her it was, she was always worried that someone would have a bomb on the plane.

She read books about how safe it was and listened to the stewardess demonstrate all the safety features. But she still worried herself silly every time a visit was coming up.

Finally, the family decided that maybe if she saw the statistics she’d be convinced. So they sent her to a friend of the family who was an actuary.

“Tell me,” she said suspiciously, “what are the chances that someone will have a bomb on a plane?” The actuary looked through his tables and said, “A very small chance.

Maybe one in five hundred thousand.” She nodded, then thought for a moment. “So what are the odds of two people having a bomb on the same plane?” Again he went through his tables. “Extremely remote,” he said. “About one in a billion.”

Aunt Bessie nodded and left his office. And from that day on, every time she flew, she took a bomb with her.

Jun 2, 2021
0 270
There are several men in the locker room of a private club after exercising. Suddenly a cell phone that was on one of the benches...

Penguins in the Back Seat