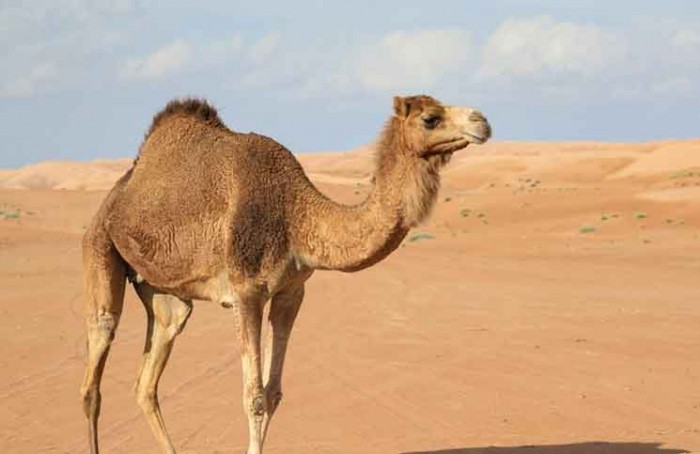 After he had been at the fort for about 6 months, the captain could not stand it anymore, so he told his sergeant, “BRING IN THE CAMEL!!!” The Sarge shrugged his shoulders and led the camel into the captain’s quarters.

The captain got a foot stool and proceeded to have vigorous sex with the camel. As he stepped, satisfied, down from the stool and was buttoning his pants he asked the sergeant, “Is that how the enlisted men do it?”

The sergeant replied, “Well sir, they usually just use it to ride into town.”

Spit in the Beer