Home Classic Doctor Jokes My Daughter is a Good Girl 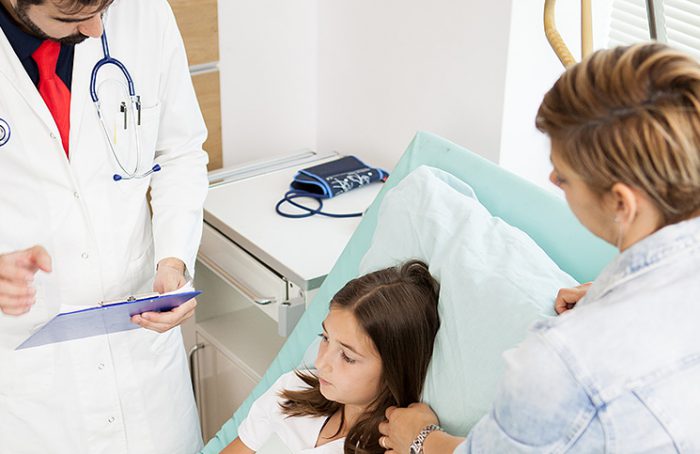 A mother took her daughter to the doctor and asked him to give her an examination to determine the cause of the daughter’s swollen abdomen.

It only took the doctor about 2 seconds to say, “Gimme a break, lady! Your daughter is pregnant!”

The mother turn red with fury, and she argued with the doctor that *her* daughter was a good girl, and would *never* compromise her reputation by having sex with a boy.

The doctor faced the window and silently watched the horizon.

The mother became enraged and screamed, “Quit looking out the window! Aren’t you paying attention to me?”

“Yes, of course I am paying attention, ma’am. It’s just that the last time this happened, a star appeared in the east, and three wise men came.

I was hoping they’d show up again, and help me figure out who got your daughter pregnant!”

Jun 3, 2021
0 101
A woman was thinking about finding a pet to help keep her company at home. She decided she would like to find a beautiful...

First Cut is the Deepest