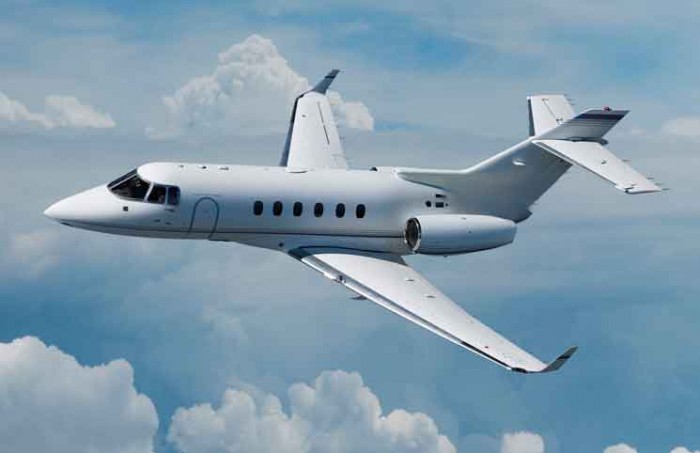 A couple of drinkin’ buddies, who are airplane mechanics, are in the hanger at SFO; it’s fogged in and they have nothing to do. One of them says to the other, “Man, have you got anything to drink?”

“Nah, but I hear you can drink jet fuel – that’ll kinda give you a buzz.”

So they do, get smashed and have a beautiful time; like only drinkin’ buddies can do. The following morning, one of them wakes up and he knows his head will explode if he gets up. But it doesn’t. He gets up and feels good, in fact, he feels great! NO hangover!

Aug 15, 2020
0 82
On the first day of school, the children brought gifts for their teacher. The florist's son brought the teacher a bouquet of flowers. The...

One in a Billion