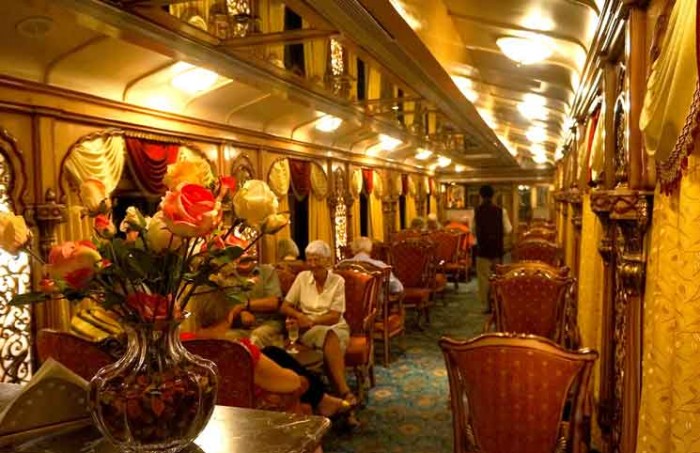 The morning after a night on the town in Minneapolis, Bob told his friend about the Golden Club that he had been drinking in. Everything in the club was lined with gold. The glasses had a gold rim, the rail on the bar was plated with gold, even the urinals were gold plated.

Bob was ready to believe his buddy until he mentioned the gold plated urinals so he phoned the Golden Club. “Is it true that the glasses in your club have a gold rim?” Bob asked.

“Yes, it’s true” replied the voice on the other end.

“And is the rail on the bar plated with gold?” asked Bob.

“Yes it is” was the reply from the other end. ”

“And, one more thing, is it true that the urinals are gold plated?” inquired Bob.

Bob could hear the person on the other end yell to the band “Hey Joe, I think I found the guy that took a leak in your saxophone last night!”

Three vampires in a Bar