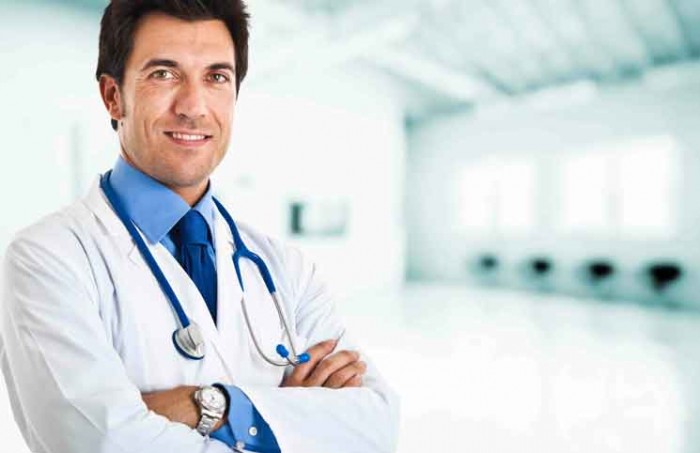 A woman consulted a doctor, explaining that for many years she suffered from excessive flatulence, but there was never any sound or smell so she had done nothing about it until now.

So the doctor took down all her medical history, a process that took quite a while. At the end, the woman says, “You see, doctor, while I’ve been sitting here talking to you, I’ve broken wind five times, but there’s no sound and no smell.”

At this point, the doctor scribbled something on a paper, ripped off the sheet and handed it to the woman. The woman asked, “What’s this? Some pills?” The doctor replied, “No, that is the prescription for a hearing aid. Also an appointment for next week to operate on your nose.”