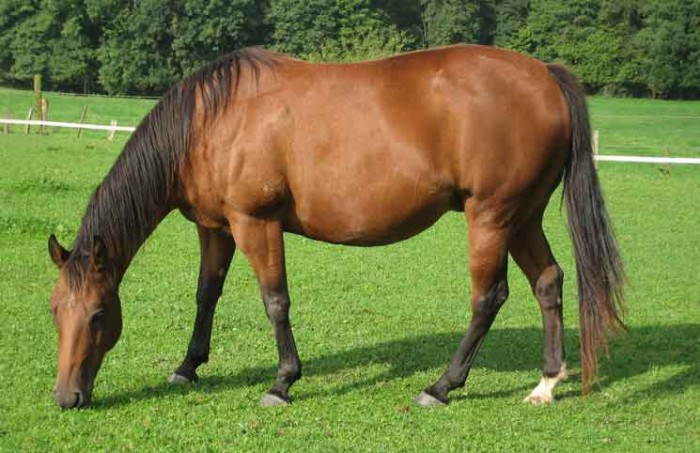 An out-of-towner drove his car into a ditch in a desolated area. Luckily, a local farmer came to help with his big strong horse, named Buddy.

Once more the farmer commanded, “Pull, Coco, pull!” Buddy never move a muscle at all. Then the farmer nonchalantly said, “Pull, Buddy, pull!” And the horse easily dragged the car out of the ditch.

The motorist was most appreciative and very curious. He asked the farmer why he called his horse by the wrong name three times. The farmer said, “Oh, Buddy is blind and if he thought he was the only one pulling, he wouldn’t even try.”

Jun 2, 2021
0 148
A man was sitting quietly reading his paper and enjoying his breakfast peacefully one morning, when suddenly his wife sneaks up behind him and...