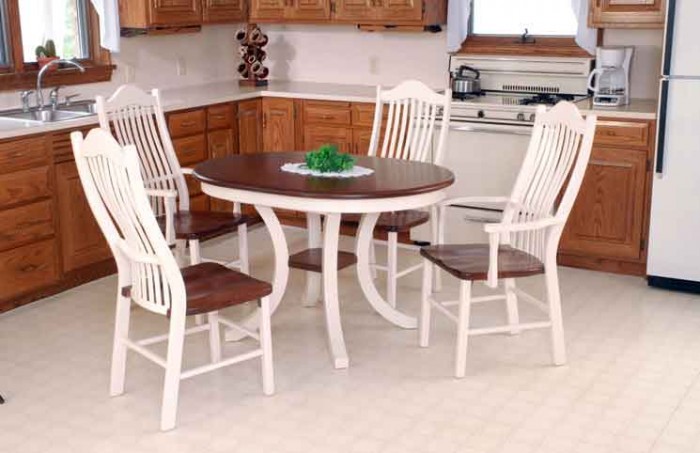 Running Out of Places