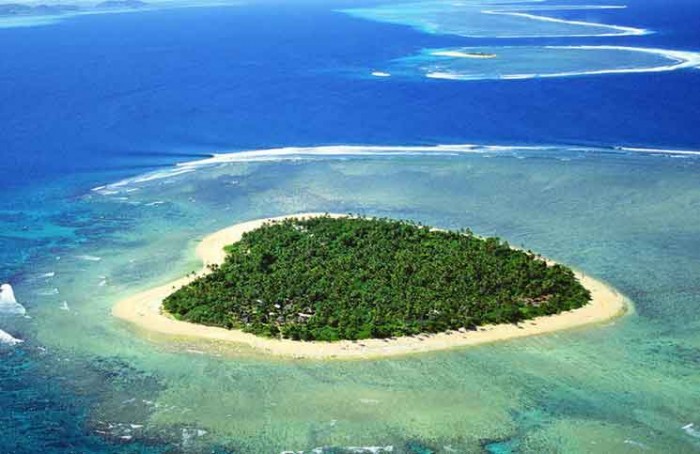 Instructions for Giving your Cat a Pill

Running Out of Places

Too Tired to Go On