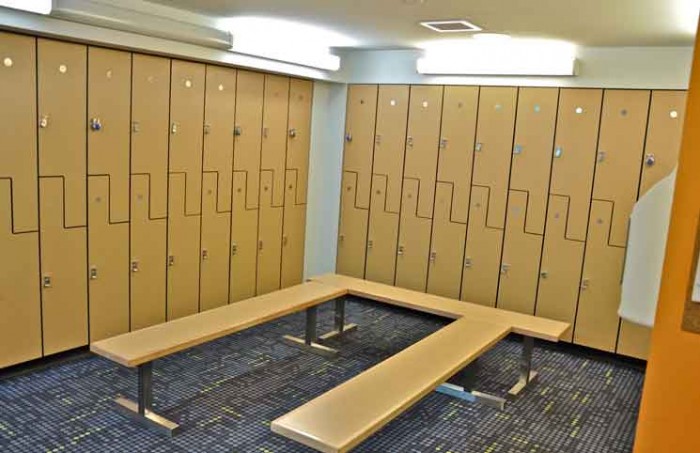 A man and a couple of his friends had just finished a round of golf at the country club and they were changing their shoes when a cell phone on the bench rang. The man picked it up and answered it.

“Hi honey,” said the woman on the other end. “Hi honey,” replied the man.

The woman continued, “Oh, and you know how we’ve been thinking about rid of the Lexus and getting a new Jaguar? Well, I went to the dealership today and the guy gave me a real deal. He said he’d lower the price from $200,000 to $180,000 just for me. Can I get it?” The man thought a little harder and said, “If you’re sure it’s a good deal, then yes, go ahead and get the Jaguar.”

The woman continued again, “Oh, one last thing honey. Remember that house we saw last month that we really liked, but decided we’d wait and think about? Well, it’s on the market again, so I checked the price. It’s down to $980,000 and I checked with the bank and we have enough in the checking account so that I can just write a check. Should I get it?”

“Bye,” said the man. He hung up the phone and looked at the other men in the locker room and said, “Does anyone know whose phone this is?”

Two Guys in a Bar