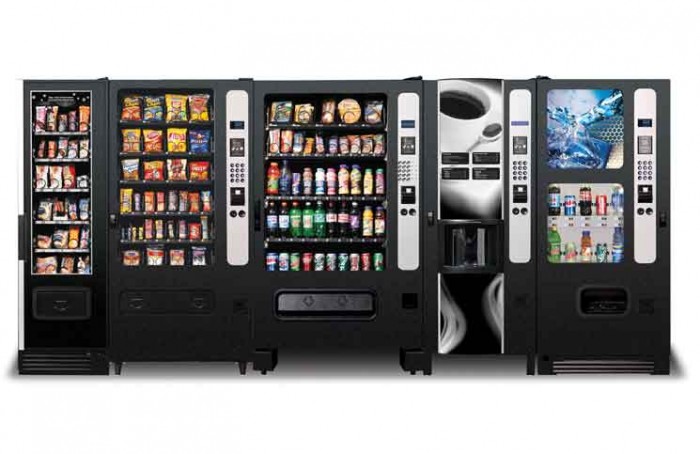 A traveling salesman checked into a futuristic motel. Realizing he needed a haircut before his next day’s meeting, he called down to the desk clerk and asked if there was a barber on the premises. “I’m afraid not, sir,” the clerk told him apologetically, “but down the hall is a special machine that should serve your purposes.”

Skeptical but intrigued, the salesman located the appropriate machine, inserted fifty cents, and stuck his head in the opening, at which time the machine started to buzz and whirl. Fifteen seconds later the salesman pulled out his head and surveyed his head in the mirror, which reflected the best haircut he ever received in his life.

Down the hall was another machine with a sign that read, “Manicures -25 cents.” “Why not,” thought the salesman. He paid the money, inserted his hands into the slot, and pulled them out perfectly manicured.

The next machine had a huge sign that read, “This Machine Provides What Men Need Most When Away from Their Wives – cost 50 cents,” The salesman was embarrassed and looked both ways. Seeing nobody around he put in fifty cents, then unzipped his pants and stuck his penis into the opening – with great anticipation, since he had been away from his wife for 2 weeks.

When the machine started buzzing, the guy let out a shriek of agony. Fifteen seconds later it shut off and, with trembling hands, the salesman was able to withdraw his penis which now had a button sewed on the tip.

Mar 14, 2021
0 413
Sony has announced its own computer operating system now available on its hot new notebook PC. Instead of producing the cryptic error message characteristic...

Setting Up a Printer