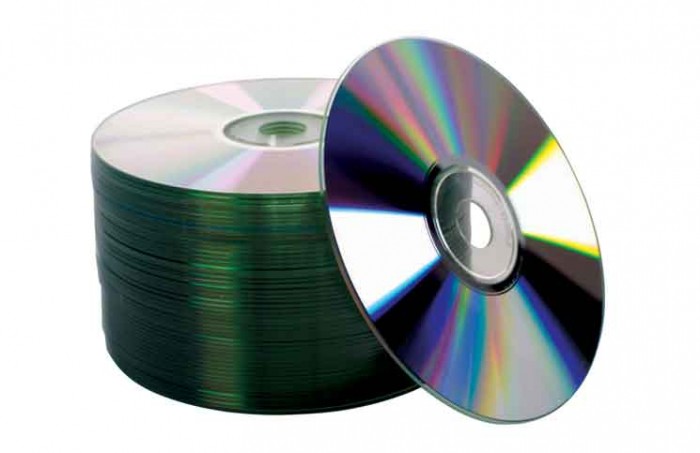 Customer?Hi, this is Celine. I can’t get my diskette out.
Helpdesk: Have you tried pushing the button? 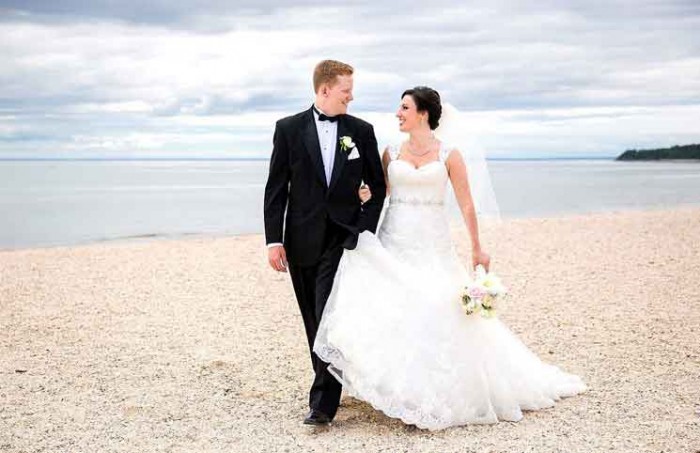 A little boy was attending his first wedding. After the service, his cousin asked him, “How many women can a man marry?”

His cousin was amazed that he had an answer so quickly. “How do you know that?” 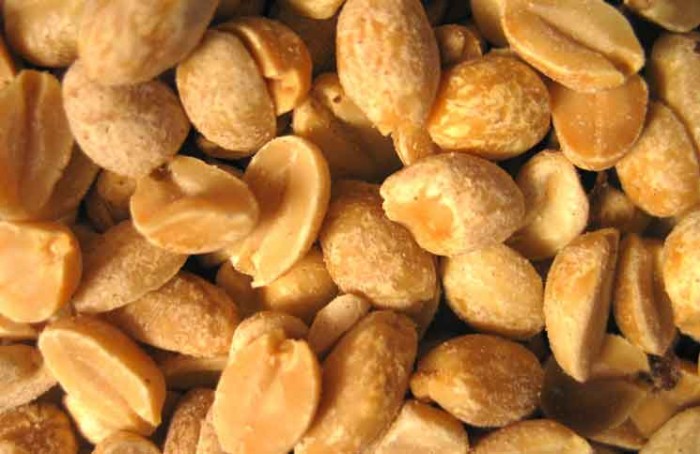 One evening, a man was at home watching TV and eating peanuts. He’d toss them in the air, then catch them in his mouth. In the middle of catching one, his wife asked a question, and as he turned to answer her, a peanut fell into his ear. He tried and tried to dig the peanut out, but only succeeded in pushing it deeper into his ear. He called his wife for assistance, and after hours of trying to remove the peanut, they became worried and decided to go to the hospital.

The young man insisted that it was nothing and the daughter took him into the kitchen for something to eat. Once he was gone, the mother turned to the father, exclaiming, “That was wonderful! Isn’t he intelligent? What do you think he’ll be when he grows older?!” The father replies, “From the smell of his fingers, our son-in-law!” 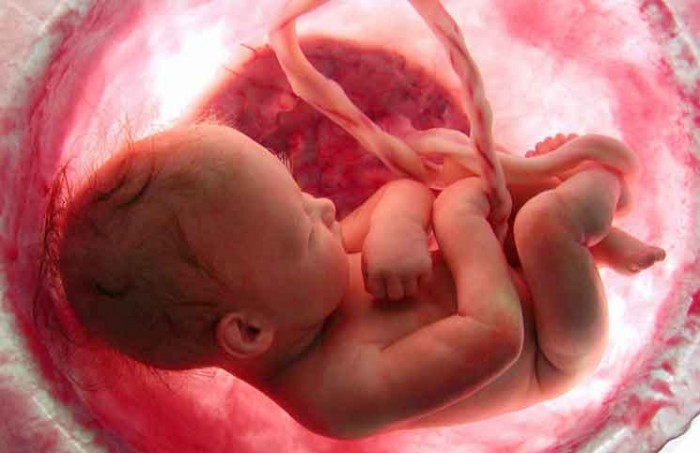 Three babies are in their mother’s womb. One of them says, “I want to be an artist, so everyone will know what it looks like in here.”

The next one says, “I want to be an olympic swimmer because I get so much practice in here.”

Then the last baby says,” I’m going to be a hunter, because if that snake comes in here and pokes me again I’m gonna chop that damned thing in half!” 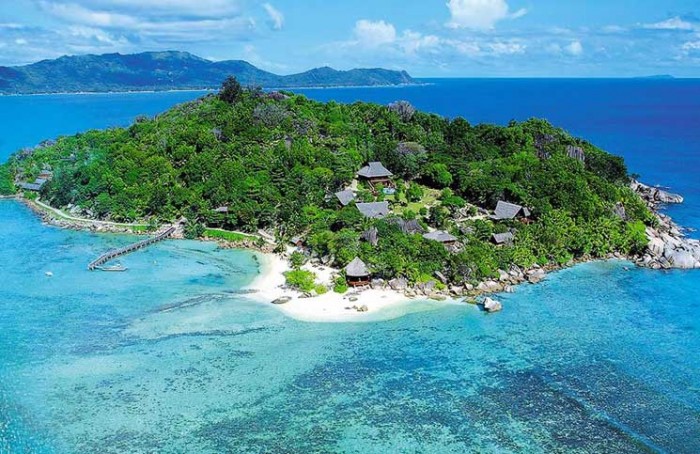 A young wife, her boorish husband and a young good looking sailor were shipwrecked on an island. One morning, the sailor climbed a tall coconut tree and yelled, “Stop making love down there!”

“What’s the matter with you?” the husband said when the sailor climbed down. ‘”We weren’t making love.”

“Sorry,” said the sailor, “From up there it looked like you were.” Every morning thereafter, the sailor scaled the same tree and yelled the same thing. Finally the husband decided to climb the tree and see for himself. With great difficulty, he made his way to the top. The husband says to himself, “By golly he’s right! It DOES look like they’re making love down there!” 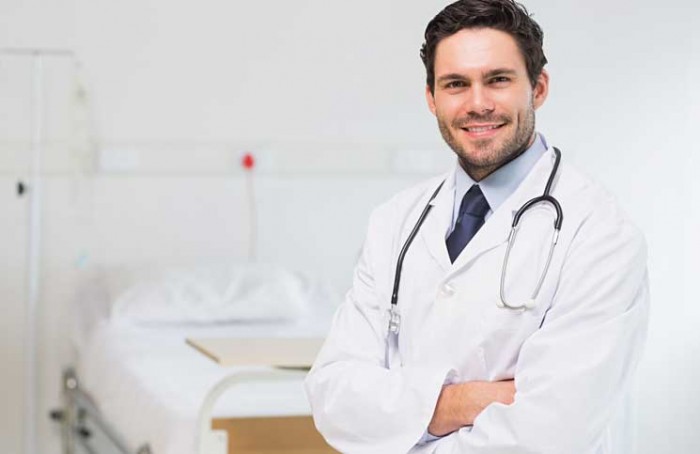 “Doctor,” the embarrassed man said, “I have a sexual problem. I can’t get it up for my wife anymore. “Mr. Garrett, bring her back with you tomorrow and let me see what I can do.”

The next day, the worried fellow returned with his wife. “Take off your clothes, Mrs. Garrett,” the medic said. “Now turn all the way around. Lie down please. Uh-huh, I see. Okay, you may put your clothes back on.”

The doctor took the husband aside. “You’re in perfect health,” he said. “Your wife didn’t give me an erection either.”