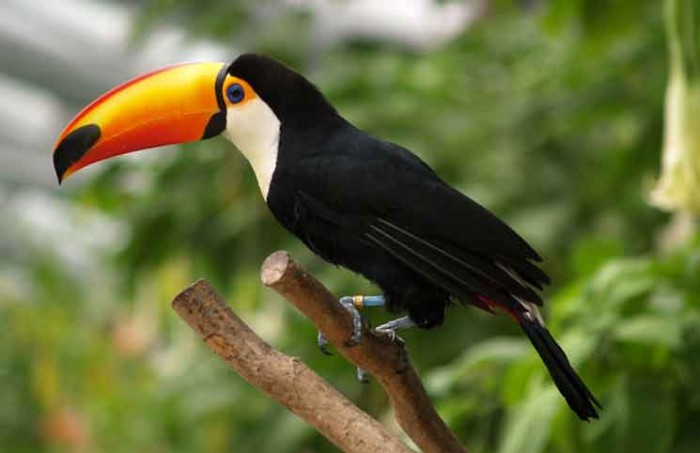 When Uncle Charlie died of old age, Bill was bequeathed his uncle’s prized Amazon parrot. This parrot was fully grown — with a bad attitude and a worse vocabulary. Every other word was an expletive. Those that weren’t expletives were, to say the very least, extremely rude.

Finally, in a moment of desperation, Bill put the parrot in the freezer.

For a few moments he heard the bird squawking, kicking, and screaming…

Then, suddenly, all was quiet. Bill was frightened that he might have hurt his dead uncle’s prized parrot and quickly opened the freezer door.

The parrot calmly stepped out onto Bill’s extended arm and said, “I am truly sorry that I might have offended you with my language and action and I humbly ask your forgiveness. I will now, from this day forth, endeavor to correct my behavior so that such an ill-perceived outburst never again occurs.”

Bill was completely astonished at the bird’s change in attitude and was about to ask what had caused such a dramatic change when the parrot continued, “May I ask what the chicken did?”

How Much did you Drink