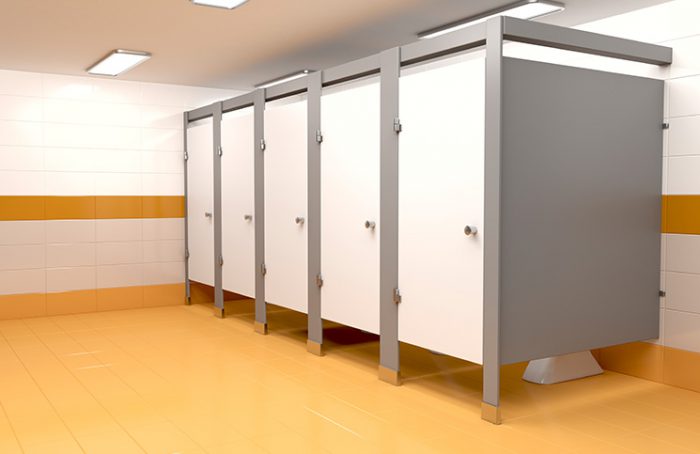 A drunk gets up from the bar and heads for the bathroom.

A few minutes later, a loud, blood-curdling scream is heard coming from the bathroom.

A few minutes after that, another loud scream echo’s through the bar.

The bartender goes into the bathroom to investigate what the drunk is screaming about.

The bartender yells, “What’s all the screaming about in there? You’re scaring my customers!”

The drunk responds, “I’m just sitting here on the toilet and every time I try to flush, something comes up and squeezes the hell out of my balls.”

The bartender opens the door and looks in. You idiot! You’re sitting on the mop bucket! 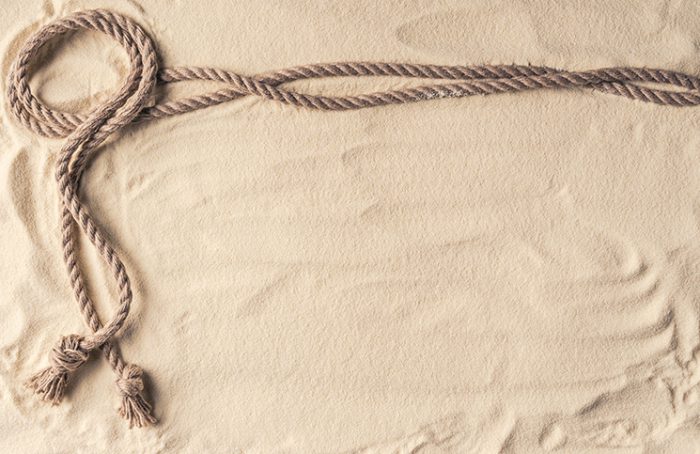 A string walks into a bar and ask the waiter for a beer.

The waiter says, “I am sorry but we can’t serve strings here.

“The string goes home, ties himself in a knot, and messes up his hair.

He goes back to the bar about an hour later, sits down and says, “Waiter, give me a beer.”

The waiter says, “Hey aren’t you the string who came in here earlier. “The string replies, “No, I’m a fraid knot.” 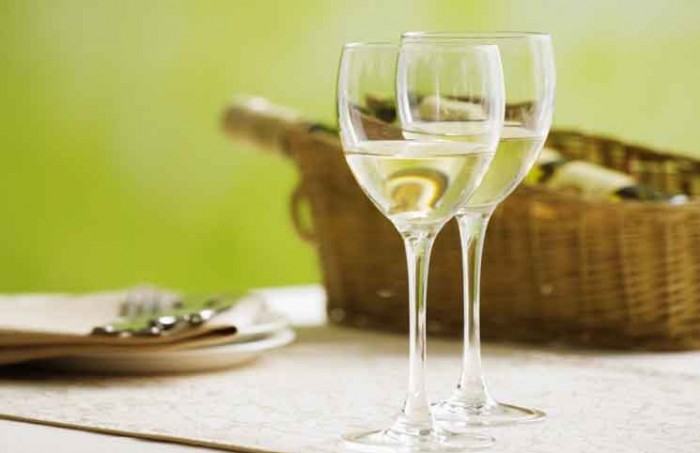 A man walked into a bar and ordered a glass of white wine. He took a sip of the wine, then tossed the remainder into the bartender’s face. Before the bartender could recover from the surprise, the man began weeping.

“I’m sorry,” he said. “I’m really sorry. I keep doing that to bartenders. I can’t tell you how embarrassing it is to have a compulsion like this.”

Far from being angry, the bartender was sympathetic. Before long, he was suggesting that the man see an analyst about his problem.

“I happen to have the name of a Psychoanalyst,” the bartender said. “My brother and my wife have both been treated by him, and they say he’s as good as they get.”

The man wrote down the name of the Doctor, thanked the bartender, and left. The bartender smiled, knowing he’d done a good deed for a fellow human being.

Six months later, the man was back. “Did you do what I suggested?” the bartender asked, serving the glass of white wine.

“I certainly did,” the man said. “I’ve been seeing the Psychoanalyst twice a week.” He took a sip of the wine. Then he threw the remainder into the bartender’s face.

The flustered bartender wiped his face with a towel. “The Doctor doesn’t seem to be doing you any good.” He sputtered.

“On the contrary,” the man claimed, “he’s done me world of good.”

“But you threw the wine in my face again!” The bartender exclaimed.

“Yes,” the man replied. “But it doesn’t embarrass me anymore.” 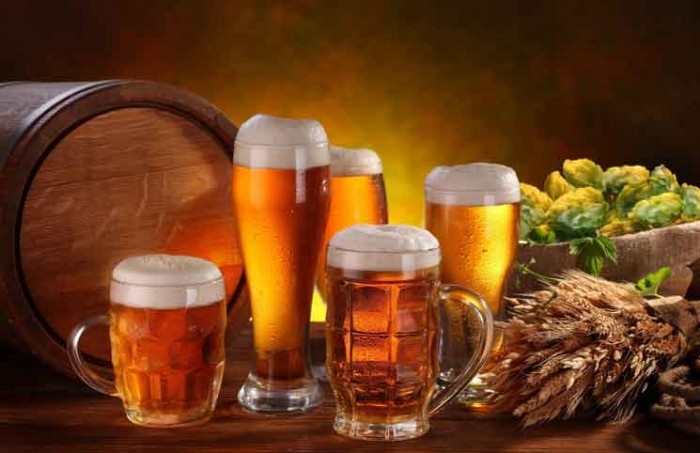 Late one Friday night the policeman spotted a man driving very erratically through the streets of Dublin. They pulled the man over and asked him if he had been drinking that evening.

“Aye, so I have. ‘Tis Friday, you know, so me and the lads stopped by the pub where I had six or seven pints. And then there was something called “Happy Hour” and they served these mar-gar-itos which are quite good. I had four or five o’ those. Then I had to drive me friend Mike home and O’ course I had to go in for a couple of Guiness – couldn’t be rude, ye know. Then I stopped on the way home to get another bottle for later ..” And the man fumbled around in his coat until he located his bottle of whiskey, which he held up for inspection.

The officer sighed, and said, “Sir, I’m afraid I’ll need you to step out of the car and take a breathalyzer test.” 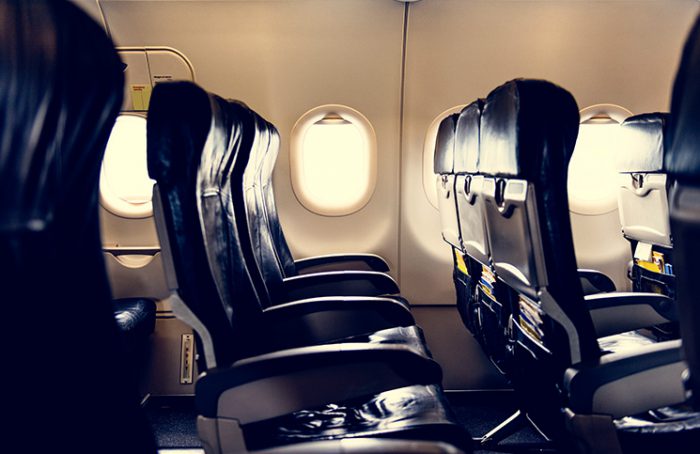 Two blondes were flying to Miami from Cleveland.

Fifteen minutes into the flight, the captain announced “One of the engines has failed and the flight will be an hour longer. But don’t worry we have three engines left”.

Thirty minutes later, the captain announced “One more engine has failed and the flight will be two hours longer. But don’t worry we have two engines left”.

An hour later the captain announced “One more engine has failed and the flight will be three hours longer. But don’t worry we have one engine left”.

One blonde looked at the other the other blonde and said “If we lose one more engine, we’ll be up here all day” 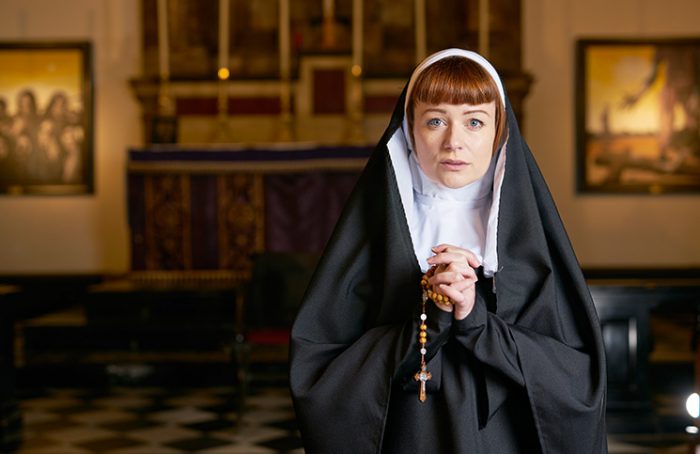 When the bar closed he got up to go home. As he stumbled out the door he saw a nun walking on the sidewalk.

So he stumbled over to the nun and punched her in the face. Well the nun was really surprised but before she could do or say anything he punched her again.

This time she fell down and he stumbled over to her and kicked her in the butt.

Then he picked her up and threw her into a wall. By this time the nun was pretty weak and couldn’t move.

So then he stumbled over to her, put his face right next to hers and said. “Not very strong tonight, are you Batman?”