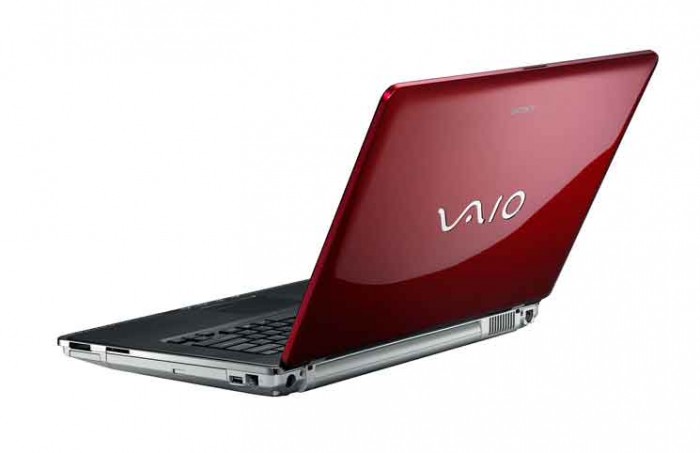 Sony has announced its own computer operating system now available on its hot new portable PC called the Vaio. Instead of producing the cryptic error messages characteristic of Microsoft’s Windows and DOS systems, Sony’s chairman Asai Tawara said, “We intend to capture the high ground by putting a human, Japanese face on what has been-until now-an operating system that reflects Western cultural hegemony. For example, we have replaced the impersonal and unhelpful Microsoft error messages with our own Japanese haiku poetry.”

The computer haiku messages are just as informative as Microsoft’s and they make you pause just long enough that you’re able to fight the impulse to put a fist through the screen. The chairman went on to give examples of Sony’s new error messages:

A file that big?
It might be very useful.
But now it is gone.

You seek a Web site.
It cannot be located.
Countless more exist.

Chaos reigns within.
Stop, reflect, and reboot.
Order shall return.

ABORTED effort:
Close all that you have worked on.
You ask way too much.

Yesterday it worked
Today it is not working
Windows is like that.

With searching comes loss.
The presence of absence.
“June Sales.doc” not found.

The Tao that is seen
Is not the true Tao
Until you bring fresh toner.

Windows NT crashed.
The Blue Screen of Death.
No one hears your screams.

Stay the patient course.
Of little worth is your ire.
The network is down.

A crash reduces
Your expensive computer
To a simple stone.

You step in the stream
But the water has moved on.
Page not found.

Out of memory.
We wish to hold the whole sky,
But we never will.

Having been erased,
The document you are seeking
Must now be retyped.

Serious error.
All shortcuts have disappeared.
Screen. Mind. Both are blank.

Three things are certain:
Death, taxes, and lost data.
Guess which has occurred.