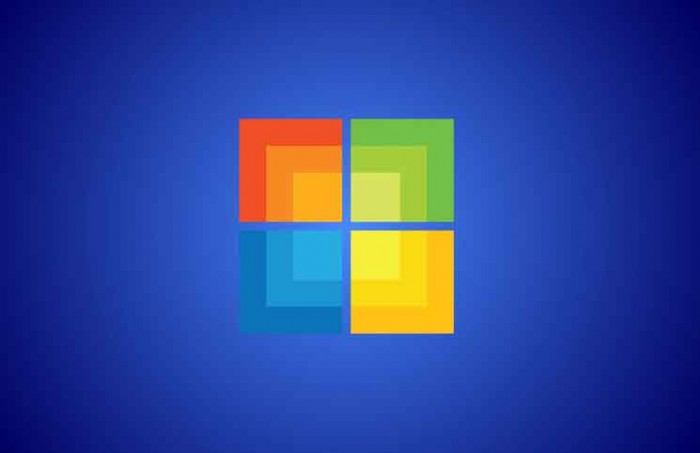 It was decided by Microsoft during a brilliant brainstorming session that military service would improve the skills and discipline of their finest technician. So off to boot camp he went.

At the rifle range, he was given some instruction, a rifle, and bullets. He fired several shots at the target. The report came from the target area that all attempts had completely missed the target.

The Microsoft tech looked at his rifle and then at the target again. “Hmmm.,” he thought, “I’ll get to the bottom of this in no time.”

He looked at the rifle again, and then at the target again. He pointed his still loaded rifle at the ground in front of him and fired. A cloud of dust kicked up, and a little dimple was left there in the dust.

The technician yelled out to the others at the target end, “The rifle is in working order, and the bullet seems to be leaving this end just fine. The trouble must be at your end!”

The Magician and the Parrot

Apr 28, 2016
0 163
A magician was working on a cruise ship in the Caribbean. The audience would be different each week, so the magician allowed himself to...

What Mommy Calls Me