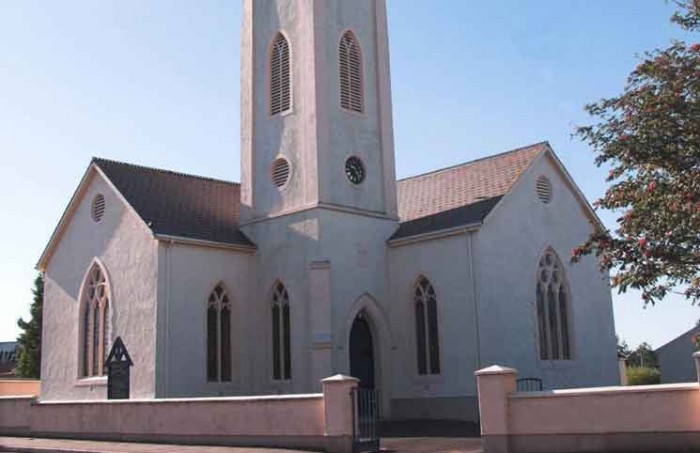 While walking along the sidewalk in front of his church, the minister heard the intoning of a prayer that nearly made his collar wilt. Apparently, his five-year-old son and his playmates had found a dead robin.

Feeling that proper burial should be performed, they had secured a small box and cotton batting, then dug a hole and made ready for the disposal of the deceased.

The minister’s son was chosen to say the appropriate prayers and with sonorous dignity intoned his version of what he thought his father always said: “Glory be unto the Faaaather….. and unto the Sonnn….. and into the hole he gooooes.”