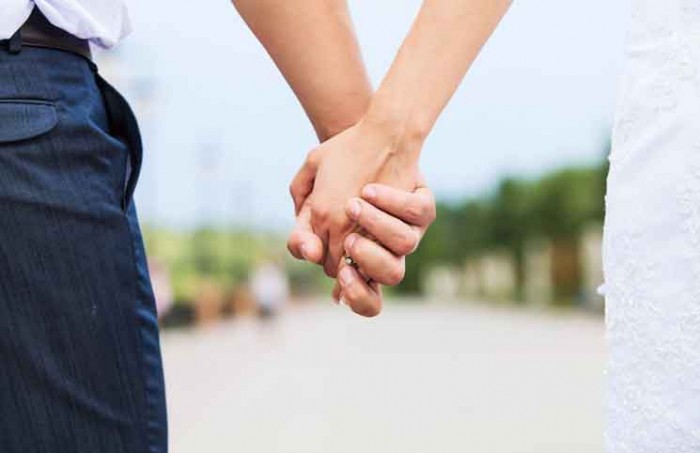 I married Miss Right. I just didn’t know her first name was Always.

It’s not true that married men live longer than single men. It only
seems longer.

Losing a wife can be hard. In my case, it was nearly impossible.

A man complaining to a friend: “I had it all – money, a beautiful
house,a big car, the love of a beautiful woman … then … pow! …
it was all gone!” “What happened?” asked the friend. “Awww, my wife
found out.”

Wife: Let’s go out and have some fun tonight.
Husband: Okay, but if you get home before I do, leave the hallway
light on.

How many men does it take to open a beer?
None. It should be opened by the time she brings it to the couch.

Women will never be equal to men until they can walk down the street
bald and still think they are beautiful. 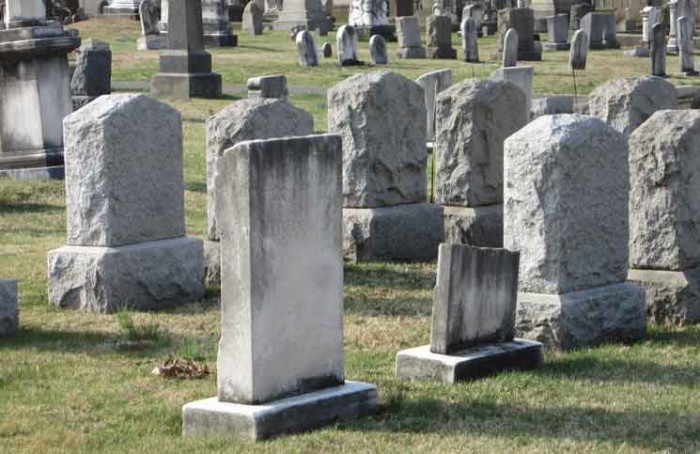 A man had just placed some flowers on the grave of his departed mother and had started to walk back to his car when his attention was diverted to a man kneeling at a nearby grave.

Approaching the mourner he said, “Sir, I don`t want to interfere with your private grief, but this demonstration of hurt and pain is more than I`ve ever seen before. For whom do you mourn so deeply? Your child? A parent? Who, may I ask, lies in that grave?” 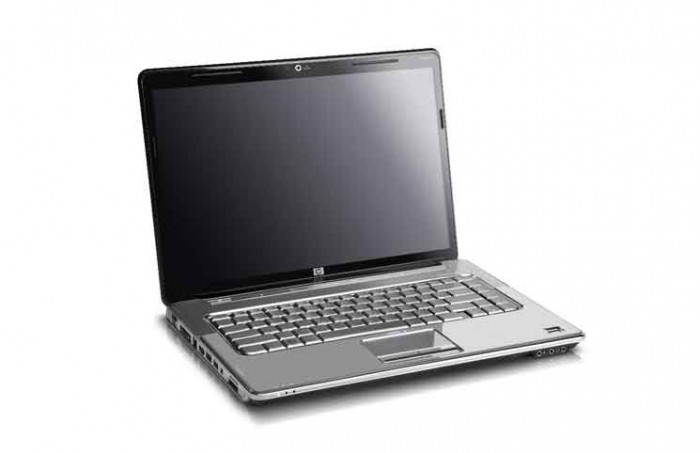 A truck driver, hauling a tractor-trailer load of computers, stops for a beer. As he approaches the bar, he sees a big sign on the door that says, “COMPUTER NERDS NOT ALLOWED – ENTER AT YOUR OWN RISK!” He enters and sits down.

The bartender comes over to him, sniffs, and says that he smells kind of nerdy. He then asks him what he does for a living. The truck driver explains to him that he drives a truck, and the smell is just from the computers he is hauling. The bartender serves him a beer and says, “OK, truck drivers aren’t nerds.”

As he is sipping his beer, a skinny guy walks in wearing a pair of glasses with tape around the middle, a pocket protector with twelve kinds of pens and pencils, and a belt that is at least a foot too long. The bartender, without saying a word, pulls out a shotgun and blows the guy away. The truck driver asks him why he did that.

The bartender replied, “Don’t worry. The computer nerds are in season because they are overpopulating Silicon Valley. You don’t even need a license.”

So the truck driver finishes his beer, gets back in his truck, and heads for the freeway. Suddenly, he veers to avoid an accident, and the load shifts. The back door breaks open and computers spill out all over the road. He jumps out and sees a crowd already forming, snatching up all of the computers. The scavengers are comprised of engineers, accountants and programmers – computer geeks. Each of them wearing the nerdiest clothes he has ever seen.

He can’t let them steal his whole load. So remembering what happened in the bar, he pulls out his gun and starts blasting away, killing several of them instantly. A highway patrol officer comes zooming up and jumps out of the car screaming at him to stop.

The truck driver said, “What’s wrong? I thought computer nerds were in season.” 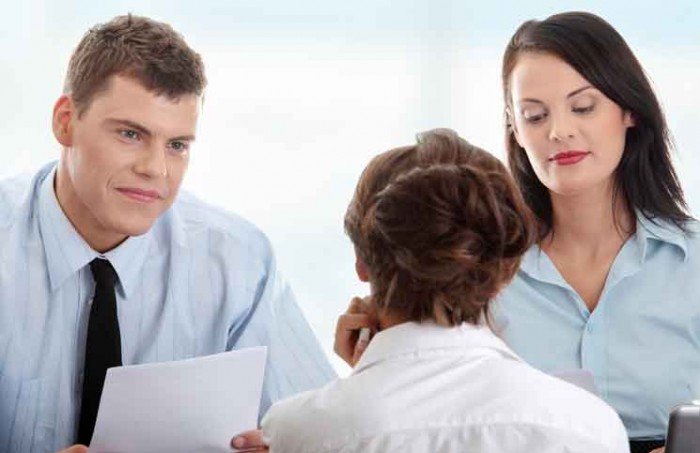 The young accounting graduate, fresh out of uni and knowing everything, applied for his first job. The prospective employer asked him what starting salary he was looking for. “Oh, around $100,000 a year, depending on the benefits package.” Graduate replied.

The graduate sat up straight and tried not to look excited. “Wow. Are you kidding?” “Yeah. But you started it.” 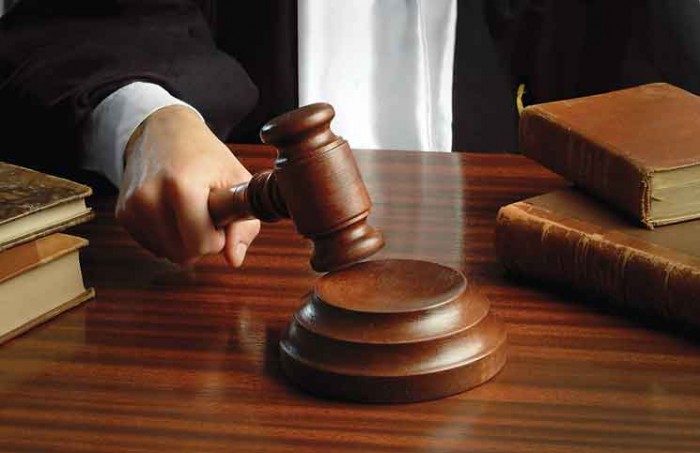 A judge was interviewing a woman regarding her pending divorce, and asked, “What are the grounds for your divorce?” She replied, “About four acres and a nice home in the middle of the property with a stream running by.”

“No,” he said, “I mean what is the foundation of this case?” “It is made of concrete, brick and motar,” she responded. “I mean,” he continued, “What are your relations like?” “I have an aunt and uncle living here in town, and so do my husband’s parents.” She replied.

He said, “Do you have a real grudge?” “No,” she replied, “We have a two-car carport and never really need one.” “Please,” he tried again, “is there any infidelity in your marriage?” “Yes, both my son and daughter have stereo sets. We don’t necessarily like the music, but the answer to your question is yes.”

“Ma’am, does your husband ever beat you?” “Yes,” she responded, “about twice a week he gets up earlier than I do.” Finally, in frustration, the judge asked, “Lady, why do you want a divorce?”

“Oh, I don’t want a divorce,” she replied. “I’ve never wanted a divorce. My husband does. He said he can’t communicate with me!” 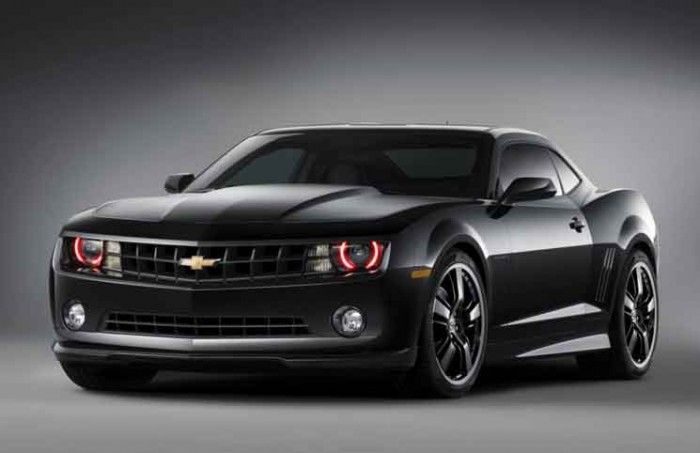 When a man opens the door of his his car for his wife, you can be sure of one thing: either the car is new or the wife is.

Oct 31, 2016
0 366
Once upon a time, in a land far, far away, a beautiful, independent, self-assured Princess happened upon a frog as she sat, contemplating ecological...