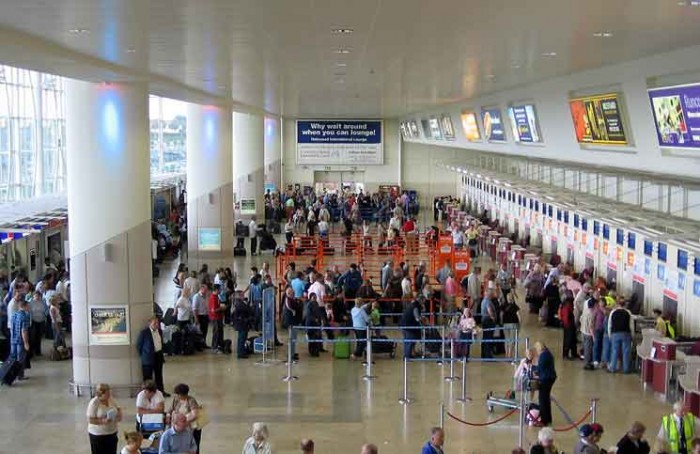 I was in the airport VIP lounge in route to Seattle a couple of weeks ago. While in there, I noticed Bill Gates sitting comfortably in the corner, enjoying a drink.

I was meeting a very important client who was also flying to Seattle, but she was running a little bit late.

Well, being a straightforward kind of guy, I approached the Microsoft chairman, introduced myself, and said, “Mr. Gates, I wonder if you would do me a favor.”

“I’m sitting right over there,” pointing to my seat at the bar, “and I’m waiting on a very important client. Would you be so kind when she arrives as to come walk by and just say, ‘Hi, Ray,’?”

I shook his hand and thanked him and went back to my seat.

About ten minutes later, my client showed up. We ordered a drink and started to talk business.

A couple of minutes later, I felt a tap on my shoulder. It was Bill Gates. 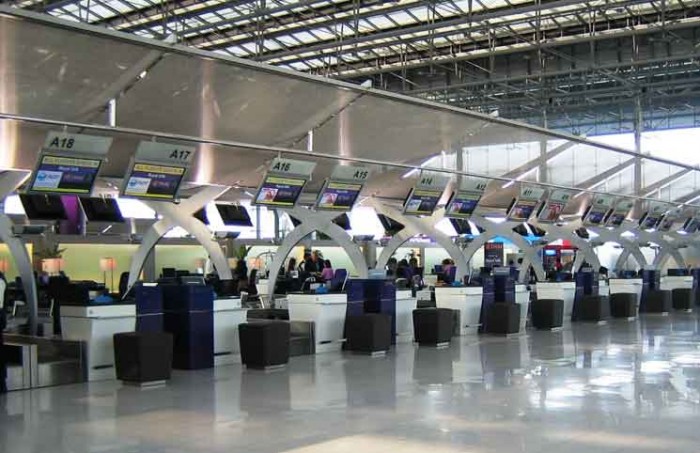 A student was heading home for the holidays. When she got to the airline counter, she presented her ticket to New York. As she gave the agent her luggage, she made the remark, “I’d like you to send my green suitcase to Hawaii, and my red suitcase to London.”

The confused agent said, “I’m sorry, we can’t do that.” The student replied, “Really??? I am so relieved to hear you say that because that’s exactly what you did to my luggage last year!” 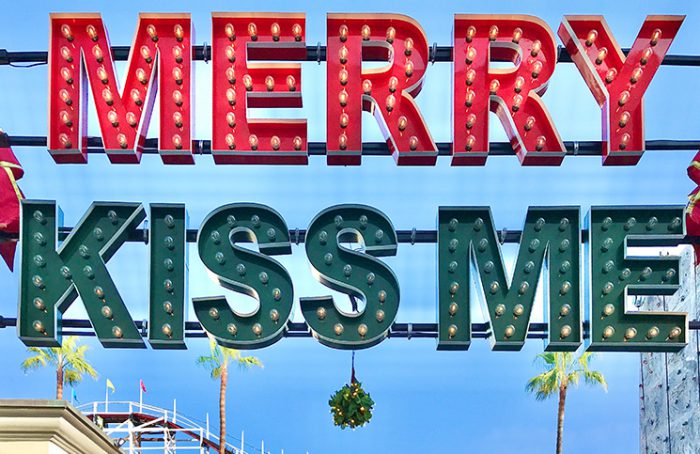 It was a few days before Christmas. Benny’s trip went reasonably well, and he was ready to go back home. The airport on the other end had turned a tacky red and green, and loudspeakers blared annoying elevator renditions of cherished Christmas carols.

Being someone who took Christmas very seriously, and being slightly tired, he was not in a particularly good mood. Going to check in his luggage, he saw hanging mistletoe.

With a considerable degree of irritation and nowhere else to vent it, he said to the attendant, “Even if we were married, I would not want to kiss you under such a ghastly mockery of mistletoe.”

“Sir, look more closely at where the mistletoe is.” “Ok, I see that it’s above the luggage scale which is the place you’d have to step forward for a kiss.” “That’s not why it’s there.”

“It’s there so you can kiss your luggage good-bye.” 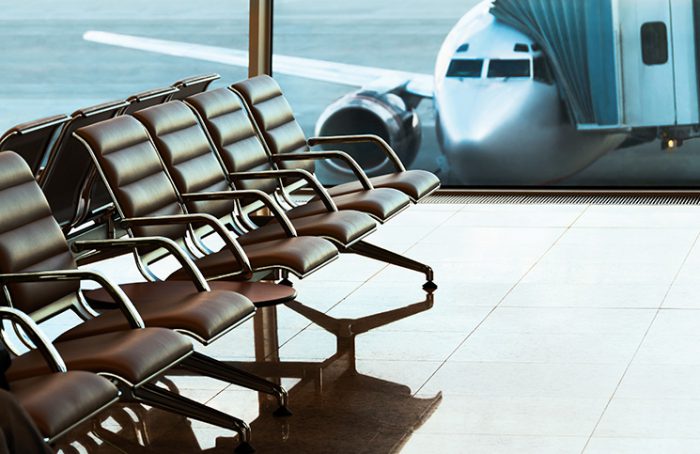 At the airport for a business trip, I settled down to wait for the boarding announcement at Gate 35.

Then I heard the voice on the public address system saying, “We apologize for the inconvenience, but Delta Flight 570 will board from Gate 41.

“So my family picked up our luggage and carried it over to Gate 41. Not ten minutes later the public address voice told us that Flight 570 would in fact be boarding from Gate 35.

So, again, we gathered our carry-on luggage and returned to the original gate. Just as we were settling down, the public address voice spoke again: “Thank you for participating in Delta’s physical fitness program. 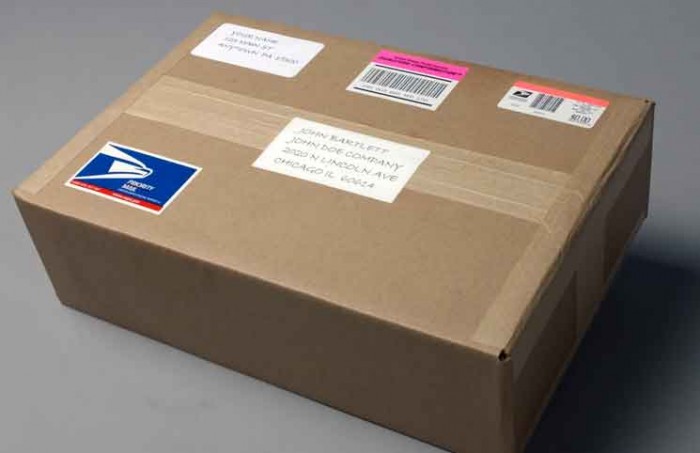 A woman was scheduled to fly from North Carolina to Germany, where her husband was stationed in the military. As she checked in at the airport, the customs agent asked her some standard security questions.

“Has anyone given you any packages that you didn’t pack yourself?” he asked. The woman told him that her mother-in-law had given her a parcel to take to her son. The customs agent looked at the woman in a very carefully and asked, “Does she like you?” 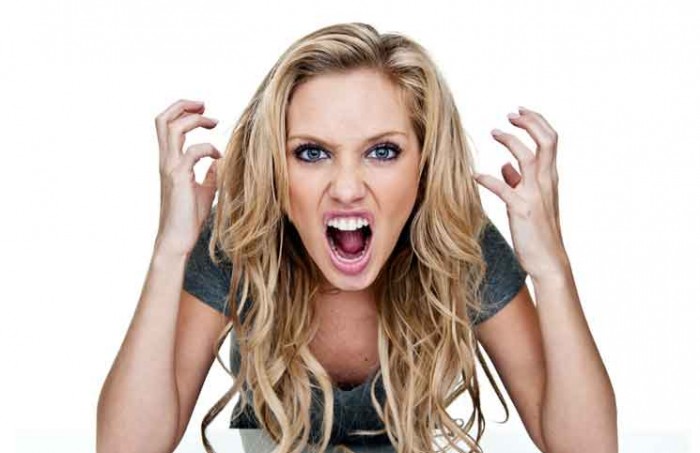 For those of you who are guys, pay close attention to the following:

The fact that she has to go through labor while you sit in the waiting room on your ass smoking cigars isn’t fair either, and it balances everything.