Home Hot On The Road 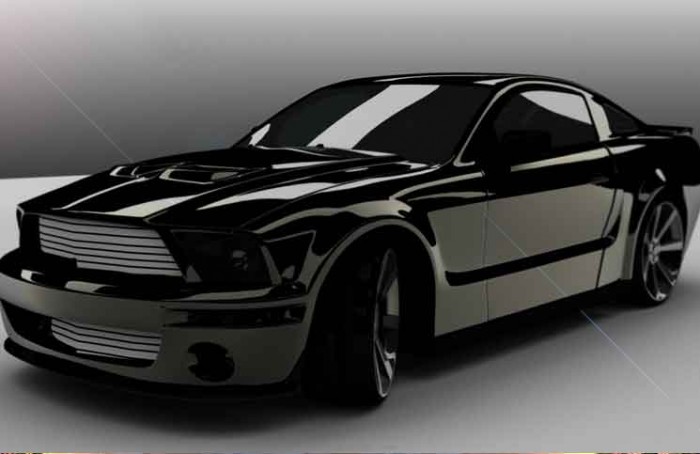 Suzie had a crush on Mikey since she was 15 years old. Mikey never paid Suzie any attention. Every year Suzie would try to get Mikey to notice her, but he just wasn’t interested.

Finally, when Suzie turned 18, she began to come of age, and sure enough, Mikey noticed. Suzie looked so pretty and grown-up that Mikey asked her for a date for a Friday night!!

She was so excited all that week, she could hardly wait for Friday.

As soon as she got home from school, Suzie began getting ready for her date at 7. She spent four hours on her clothes, hair and make-up, wanting everything to be perfect for the night she had waited years for.

Finally, 7 O’Clock came around. Looking out the window, she saw Mikey pull up in his shiny black car. She became so nervous and excited, that she opened the door before he even got to it. “Hi Mikey!” she said, nervous as hell, and Mikey replied, “Suzie you look beautiful!!”

Suzie was so pleased when she walked out the door – then IT hit her.

Suzie realized in horror that she had to FART!! Oh my God she thought, walking along, what am I going to do??

Being a quick thinker, Suzie got an idea: She would let him open her door for her, hurry in, fart, roll down the window real quick, and by the time he came around and got in, all would be O.K.

So they get to the car, Mikey opens the door, and Suzie gets in. He closes the door, then she really rips one! She rolls down the window, and sees that he’s just getting around to his door. Relaxing a little now, Suzie smiles at Mikey as he gets in the Car.

Then Mikey turns to her, points to the back seat, and says, “Suzie, I’d like you to meet my brother Carl and his date”. 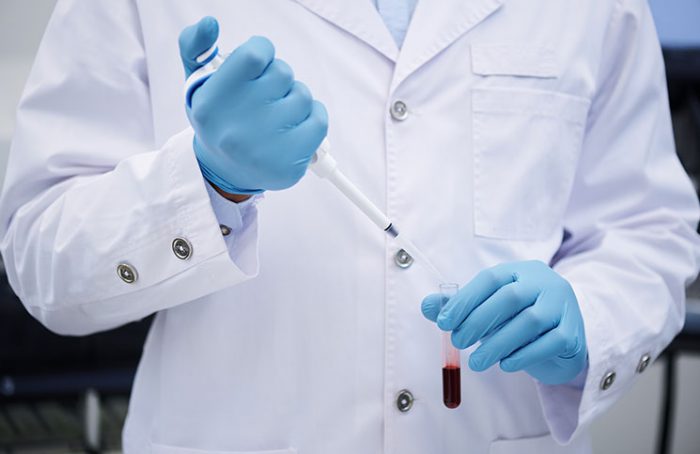 A man and a woman were waiting at the hospital donation center.
Man: “What are you doing here today?”
Woman: “Oh, I`m here to donate some blood. They`re going to give me $5 for it.”

The woman looked thoughtful for a moment and they chatted some more before going their separate ways. 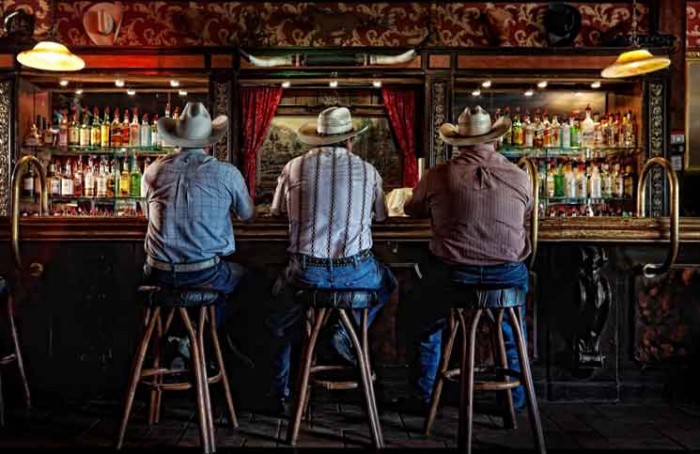 An old cowboy dressed to kill with cowboy shirt, hat, jeans, spurs and chaps went to a bar and ordered a drink. As he sat there sipping his whiskey, a young lady sat down next to him.

After she ordered her drink she turned to the cowboy and asked him, “Are you a real cowboy?”

“Well, I have spent my whole life on the ranch herding cows, breaking horses, mending fences… I guess I am,” replied the cowboy.

After a short while he asked her what she was. “I’ve never been on a ranch so I’m not a cowboy, but I am a lesbian. I spend my whole day thinking about women. As soon as I get up in the morning I think of women, when I eat, shower, watch TV, everything seems to make me think of women,” the young woman said.

A short while later she left and the cowboy ordered another drink.

A couple sat down next to him and asked, “Are you a real cowboy?”

“I always thought I was, but I just found out that I’m a lesbian.” 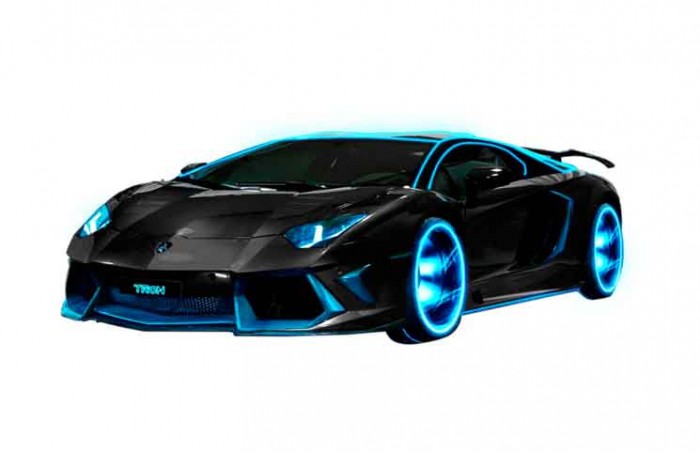 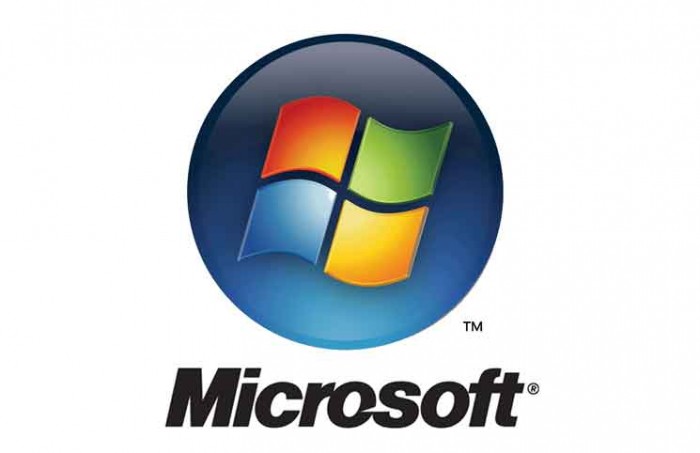 Three engineers are riding down the road in a car. Suddenly, the car begins to develop trouble. It’s sputtering and it sounds like it’s going to stall.

The first engineer is a chemical engineer. He says, “It could be something in the fuel line. Lets put an additive into the gas and maybe that will take care of the problem.”

The second engineer is an electrical engineer. She says, “It could be something in the electrical system. Let’s replace the wires and the distributor cap. Maybe that will take care of the problem.”

The third engineer is a software engineer from Microsoft. He says, “It could be that we’ve too many windows open. Let’s close all the windows, turn off the car, then restart the car and open all the windows again. Maybe that will take care of the problem.” 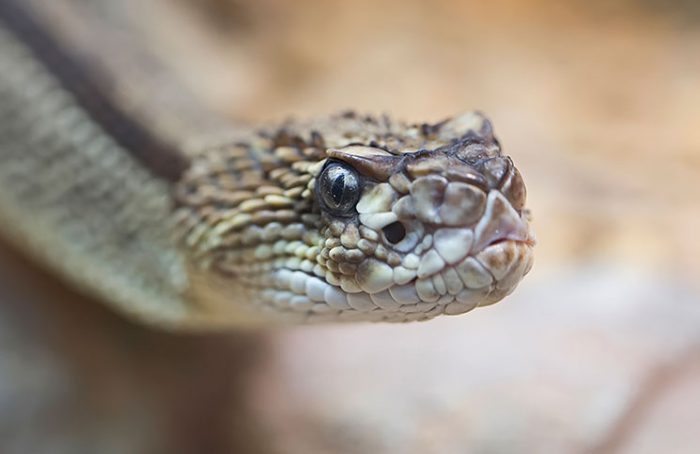 Having arrived at the edge of the river, the fisherman soon realised he had forgotten to bring any bait.

Just then he happened to see a little snake passing by who had caught a worm. The fisherman snatched up the snake and robbed him of his worm. Feeling sorry for the little snake with no lunch, he snatched him up again and poured a little beer down his throat and went about his fishing.

An hour or so later the fisherman felt a tug at his pantleg. Looking down, he saw the same snake with three more worms in his mouth…