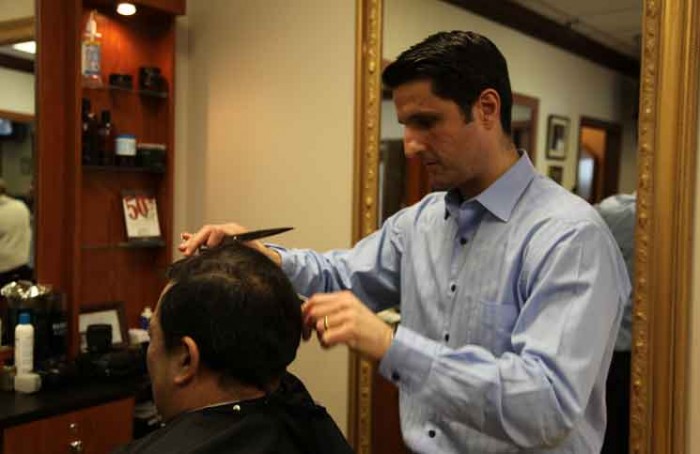 A young boy enters a barbershop and the barber whispers to his customer, “This is the dumbest kid in the world. Watch while I prove it to you.”

The barber puts a dollar bill in one hand and two quarters in the other, then calls the boy over and asks, “Which do you want, son?”

The boy takes the quarters and leaves.

“What did I tell you?” said the barber. “That kid never learns!”

Later, when the customer leaves, he sees the same young boy coming out of the ice cream store. “Hey, son! May I ask you a question? Why did you take the quarters instead of the dollar bill?”

The boy licked his cone and replied, “Because the day I take the dollar, the game’s over!”

Oct 31, 2016
0 104
Rich was moderately successful in his career, but as he got older he was increasingly hampered by incredible headaches. When his work relationships and...